I do not remember my beginnings as a painter because it is possible then I did not have the so-called “use of reason”. I mean work of mixing colors without a manifest reality. Painting and reproducing insidious and exuberant shapes, curves with a simple, childish, completely intuitive technique. That was my beginning and perhaps, the path that I have always traveled, from the simple initial gouache to more complex forms of oil, through watercolor or pastel.
From a certain moment on I understood that all the initial works lacked a certain script, but they meant what I could express plastically about what intrinsically was flooding myself. From these initial paintings I have the imprint of naivety, of the brusque and objective expression; feeling expressed without filters, of adolescent immaturity itself, absent of reason, but charged with spontaneity creative.

It was from my first exhibition, in 1996, when I began a new path or paths that led me to a new artistic expression. In this way, I began a journey that has taken me to different places and has made me know the most intimate and revealing insights.
What I tried then was to create works that were related to each other, that had a common denominator and that represented a certain evolution in themselves, the so-called SERIES being born, with the intention that each one had its own evolution independent of the others. Although related to each other, developing an idea, a concept, a certain expression to begin with the first work and not end with the last, because it will mark the beginning of a new series.

My goal is still to “make people feel”, but the way now it is about making people feel with extreme force. It is necessary to break the mold and flee from what we consider “correct feelings.” I seek the complete feeling. Transmit to viewer a blaze of raw feeling that provokes a reaction, I hope positive, but without rejecting the negative reaction itself. That is my new path, breaking the mold and crossing certain borders established arbitrarily by certain minds privileged only for themselves. 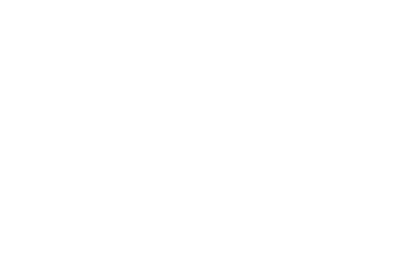